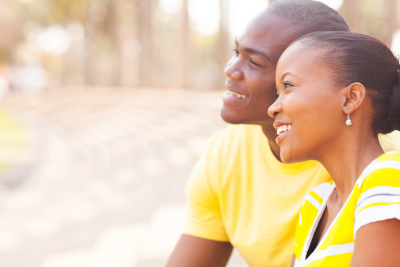 Multiple sclerosis is an autoimmune disease that damages the brain, optic nerves, and/or spinal cord. The disease has been reported as the most common cause of neurological disability among young and middle aged adults in North America. Based primarily upon studies of Caucasians, multiple sclerosis (MS) is more likely to affect women, and to be diagnosed during young adulthood between ages 20 and 40. Although the disease appears to be more common among people of northern and central European ancestry, and people who lived at latitudes further from the equator during childhood, it is not known if this is also true for people of African heritage.

Accurate and up-to-date measures of MS risk in African Americans are not available due the very low percentage of African American MS patients participating in registries and clinical research studies. Furthermore, there are multiple studies that suggest that MS symptoms may be more aggressive and cause more early disability in this population. Additionally, there is an ongoing shortage of neurologists in the United States who are specifically trained and willing to focus on the treatment of this disease. The problem is particularly acute in the more remote, rural areas.

To respond to these challenges, the National African Americans with MS Registry (NAAMSR) has been created.

We will be reaching out to African American communities and their neurologists across the United States to spread knowledge of NAAMSR and encourage African American patients with MS to join the Registry.

Among our goals: To accurately estimate the number and geographic distribution of African American people diagnosed with MS in the United States, the existence of barriers to access to care, and strategies that are needed to undo inequities of access.

This site is sponsored and hosted by Providence St. Joseph Health